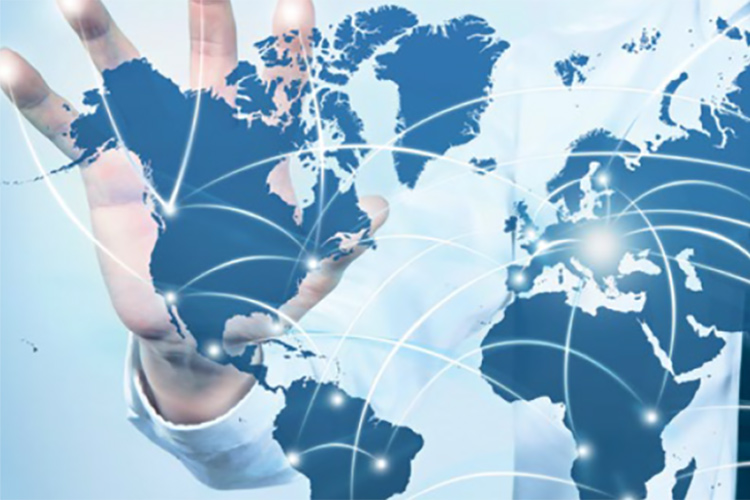 Josef Schneider, CEO of Pyramid Computer GmbH in Germany, said: “We are thrilled to announce an experienced sales and leadership team to spearhead our Pyramid North America operations. This move allows us to finally become a real local partner for our clients in the United States.”

Ryan Lagace, COO of Pyramid Computer in North America: “It’s an exciting, innovative and transformational time in the self-service market, we are eager to bring Pyramid’s best in class solutions to our North American clients and partners. Pyramid North America will bring our award winning polytouch® branded kiosks to North America while providing software and service support.”

Added Ryan Lagace: “Pyramid´s outstanding technology and manufacturing has had a proven track record for many years within global QSR, Retail, and Hospitality brands. With our new North American operation, logistics, and partnerships, we are excited about positioning the company as a global market leader.”

Pyramid Computer is a leading developer and manufacturer of IT solutions for the retail & hospitality market. The company hardware solutions include interactive kiosks, network & security server as well as computer vision systems.
Pyramid Computer, founded in 1985, is today the #1 manufacturer worldwide of self-ordering kiosks for restaurants – over 40.000 kiosks were shipped to the well-known global enterprises.
Customer proximity, flexibility and modularity combined with innovation guarantee minimum time-to-market and best in class solutions for the fast-growing market of digitalized marketplaces.
More than 130 employees are based at the headquarters in Freiburg and our production and logistics facility near Erfurt.
Pyramid Computer has been certified according to DIN EN ISO9001 since 1997 and is regularly and successfully audited by large industrial customers.