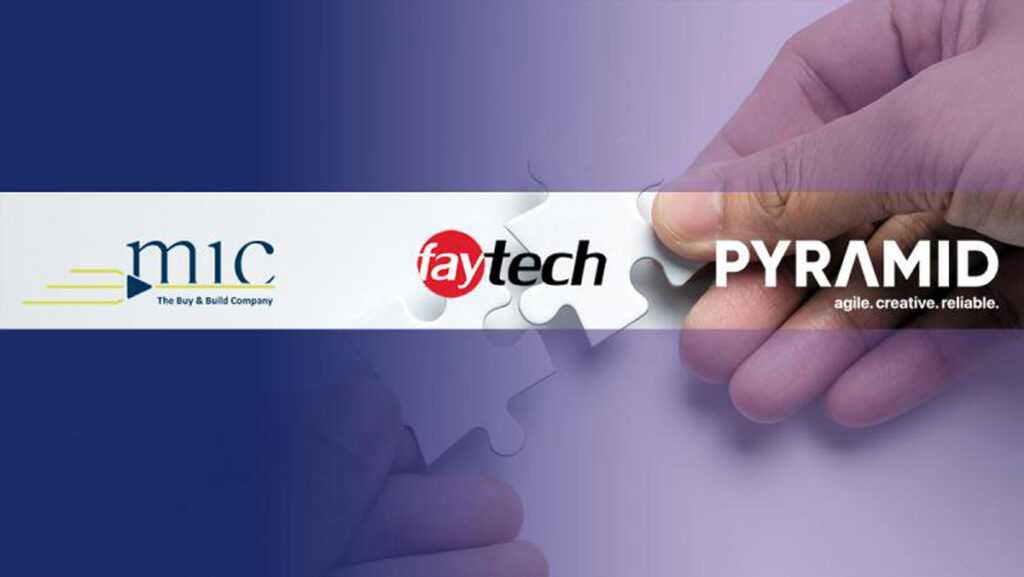 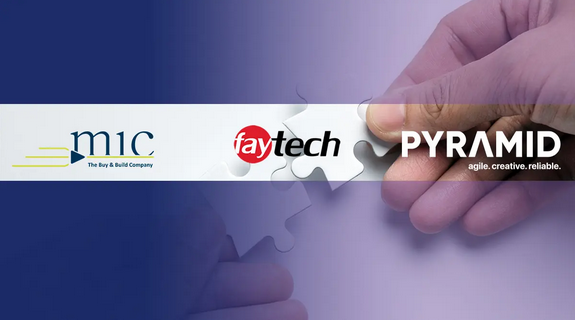 According to the term sheet, the base purchase price shall be EUR 15.82 million. In addition to a cash purchase price of EUR 4.532 million, more than 70% of the total base purchase price is to be paid in new shares of mic AG at a price of EUR 3.30 per share, for which a capital increase against contribution in kind is to be resolved in due course. The cash component is to be financed preferably by debt or existing equity. In addition, an earnout component of max. EUR 7.138 million is to be agreed, which is linked to the achievement of the target figures of faytech AG / Pyramid Computer GmbH for the next three years. This is also to be paid in shares of mic AG at EUR 3.30 each.

Upon completion of the transaction, Arne Weber, founder and former major shareholder of faytech AG, will become one of the largest single shareholders of mic AG. He will continue to manage faytech AG together with fellow board member Peter Trosien. The sellers of faytech AG will commit to a substantial holding period (“lock-up period”) in relation to the newly issued mic shares, demonstrating the long-term nature of faytech’s interests.

faytech AG is one of the leading manufacturers of touch screen devices for industrial and commercial applications with worldwide production capacities, mainly in Shenzen, China and at the second production site in Suining, China. All touch devices offered are exclusively designed and manufactured by faytech AG. In 2013, faytech North America was established as a partnership company to consolidate growth in the US market. Due to high demand, offices were opened in both India and Japan in 2018 and 2021 in Korea. faytech customers include well-known companies such as Bechtle, Bosch, Continental, Honeywell, Komatsu, Qualcomm, Siemens, Unilever and Dell.

After mic AG was able to successfully implement the Pyramid transaction in May/June 2021, the planned acquisition of faytech AG is the logical strategic step to position the “new” mic AG as the world’s leading provider of automated interactions in the P.O.S. (point-of-sale and point-of-service) sector.

The following synergies can be derived from the planned acquisition target and Pyramid, which have been in operational exchange for years: The mic AG acquisition of faytech AG enables a strengthening of the perception on an international level. Above all, the planned renaming of mic AG to “Pyramid AG” at the upcoming Annual General Meeting will make the perception of the new brand all the more important.

By optimizing production (modular concepts; building blocks), addressing management positions and increasing global market reach, savings in manufacturing and operating costs in the order of more than EUR 1 million p.a. are expected across all areas of both companies upon completion of the transaction.

The transaction is expected to be signed with binding effect by Oct. 1, 2021. Prior to this, due diligence must be carried out at faytech AG and a company purchase agreement must be finally negotiated on the basis of these findings.

Get updates and learn from the best 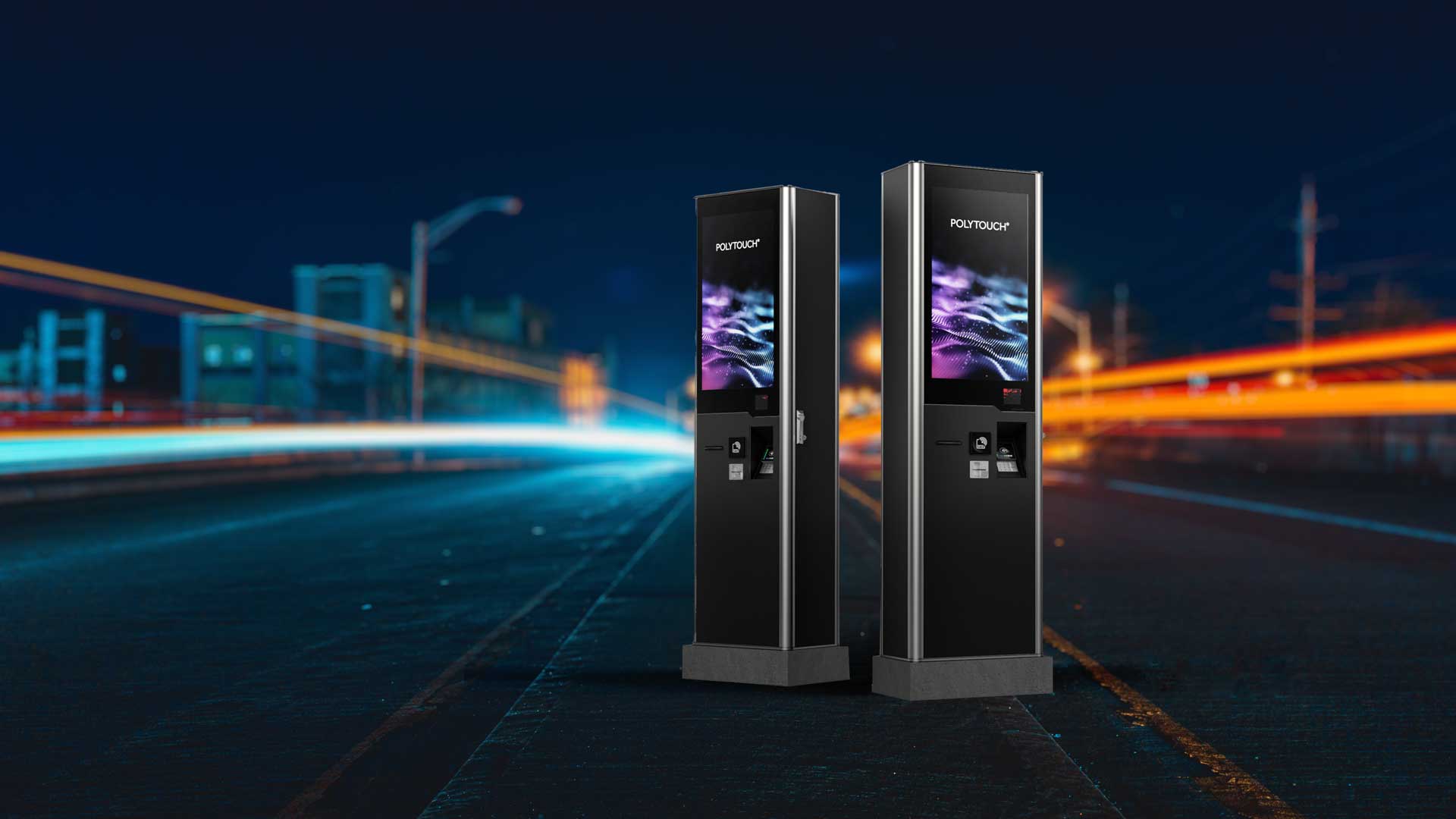 Everyone talks about Outdoor kiosk Solutions, but we can offer it!We are excited to launch our new Kiosk Terminal for the Extremes.THE POLYTOUCH® OUTDOOR – everywhere and in every weather

Pyramid Computer has received the Good Design Award for its new Polytouch® NANO self-checkout terminal. The GDA has been awarded by the Chicago Athenaeum since 1950 and is one of the most prestigious awards for industrial and product design.

Do You Want To Boost Your Business? 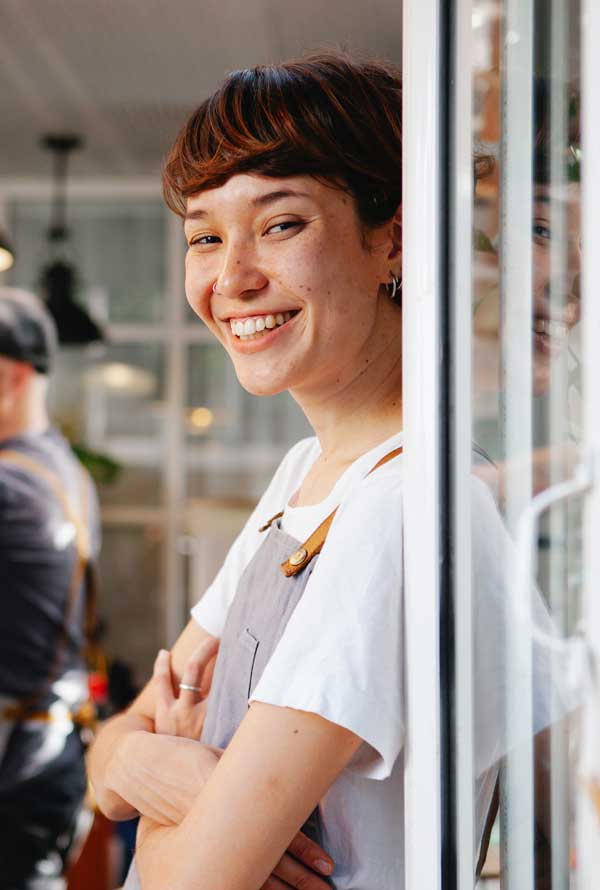 We have also already sent you the first email and ask you to confirm your email address via the activation link.